Our music promotions have grown from a one night a week Reggae show to multiple nights per week including one time events, ticketed concerts and benefits shows. Working with artists such as Phil Driscoll (below) and the many former and current touring and recording professionals has made our music events stand apart from the normal run-of-the-mill events. 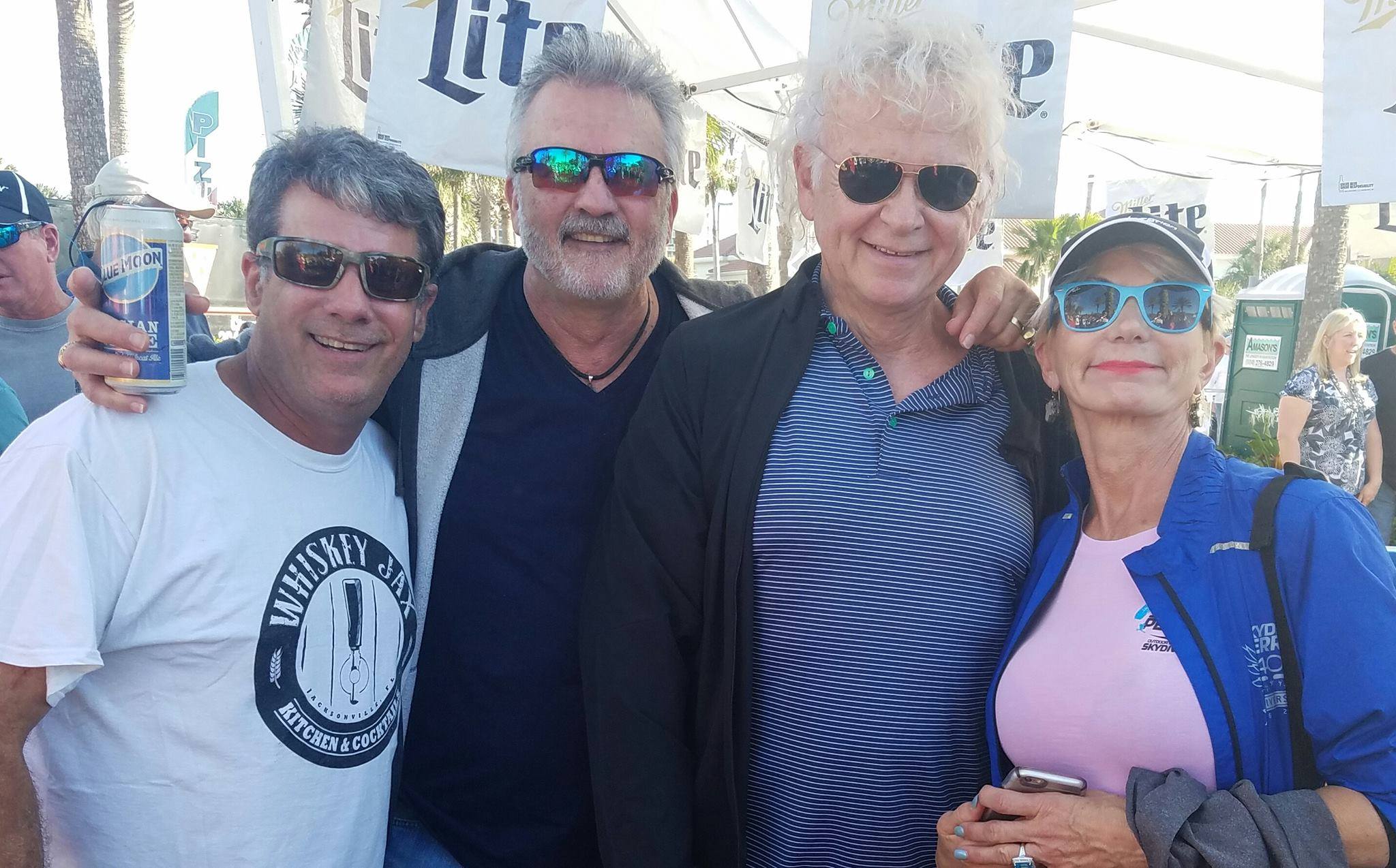 Melissa Smith and Cassidy Barden during a recording session for We Are The Change, a soon to be released single to benefit Playing For Change! 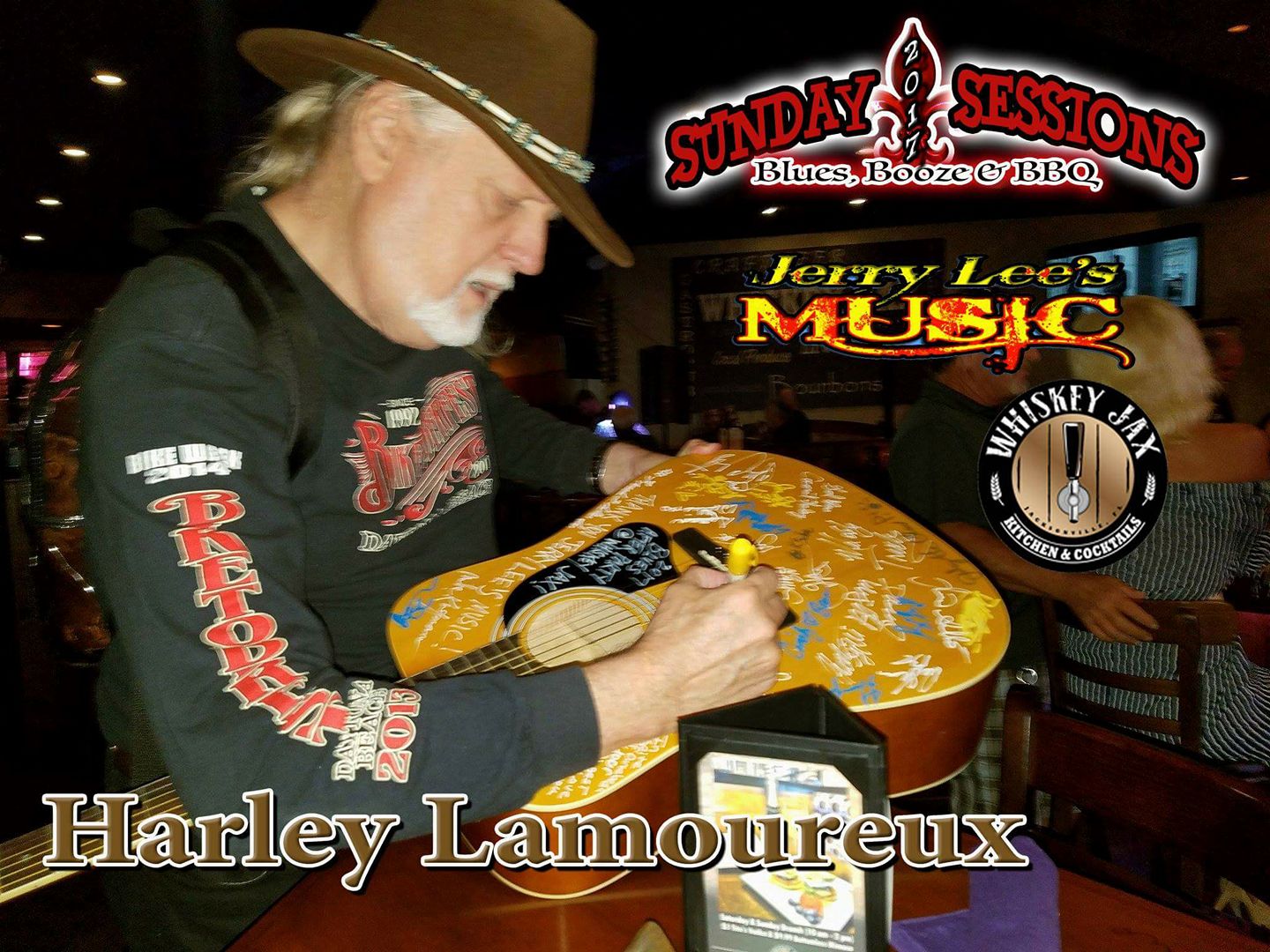 A benefit for Larry Steele, founding member of .38 Special and author of As I Recall – Jacksonville’s Place In American Rock History attended by many of Southern Rock’s most popular legends at Whiskey Jax in Baymeadows. 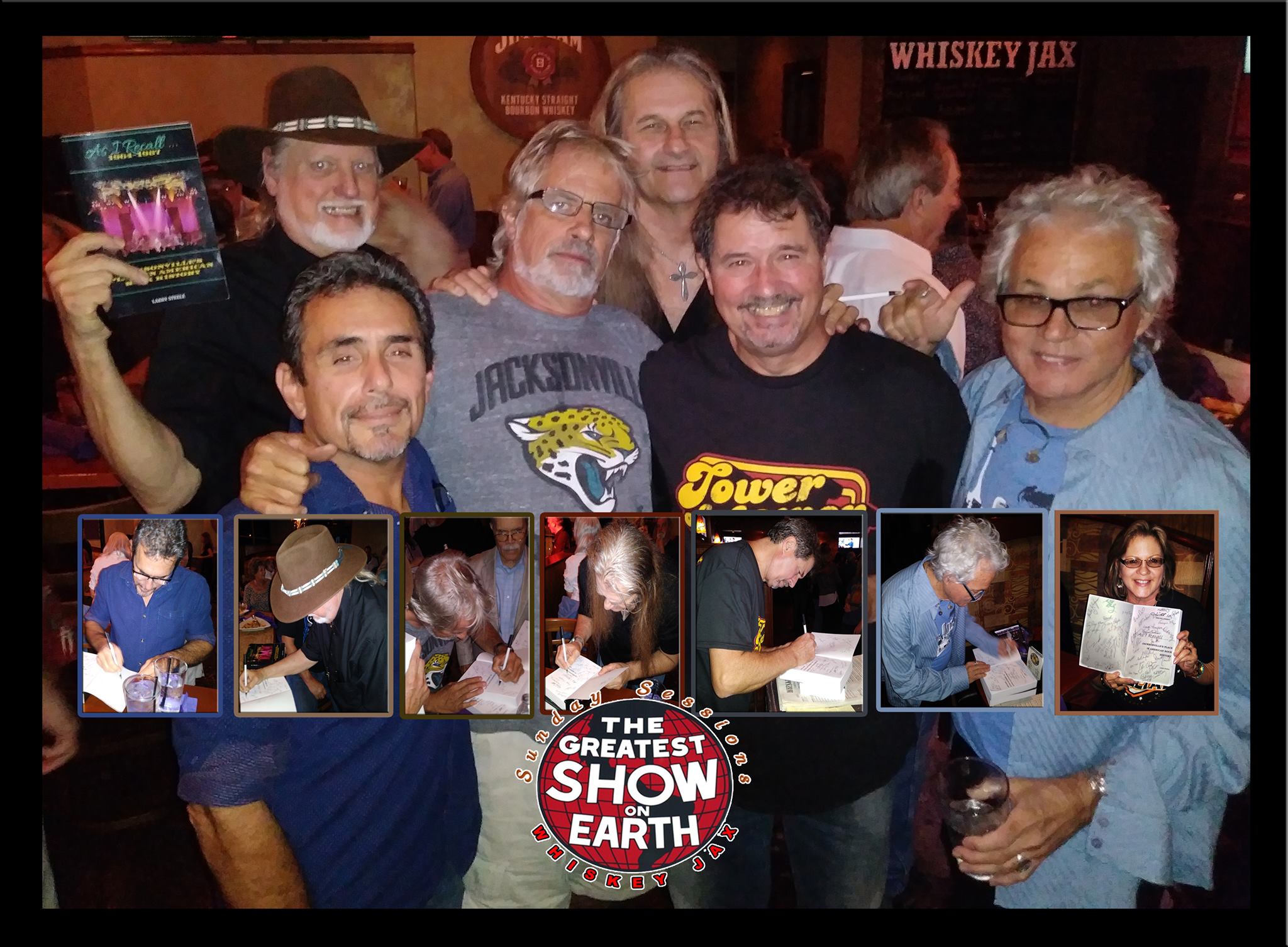 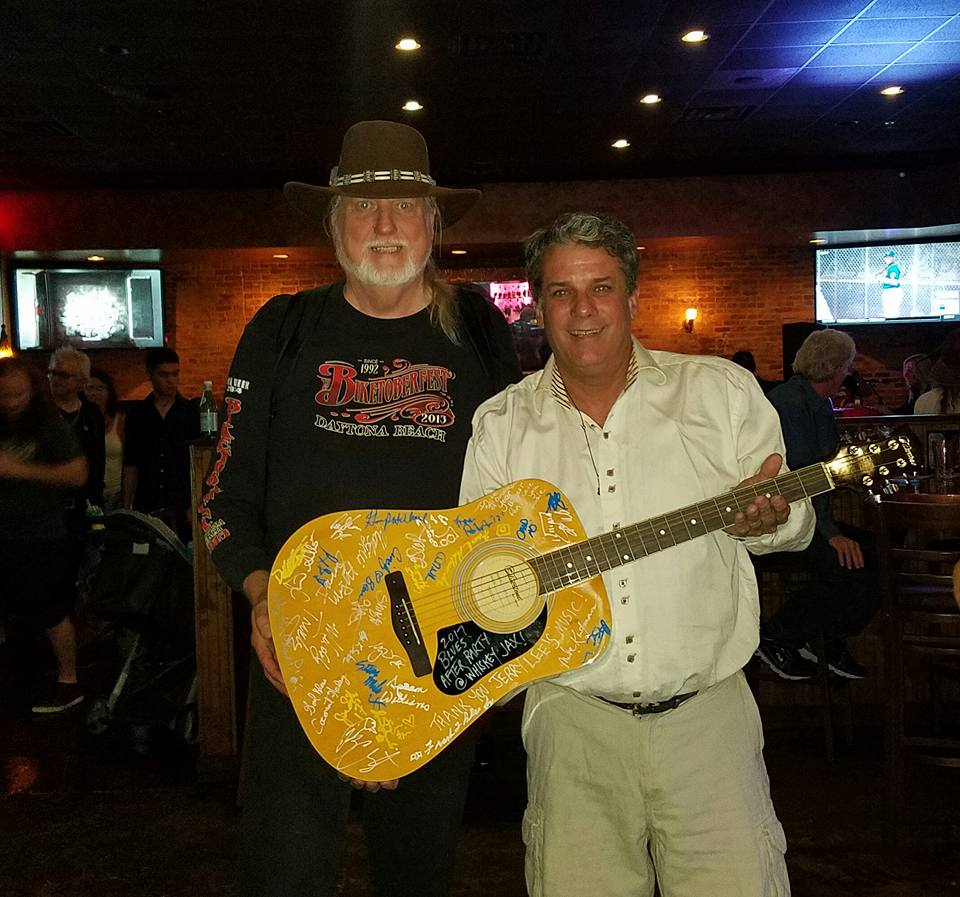 There are so many photographs over the years but here are just a few!

Getting to nurture young talent like Dalton Ammerman makes promoting music all the more worthwhile. We see young artists like Dalton become more comfortable on stage and go on to have great runs in the industry! 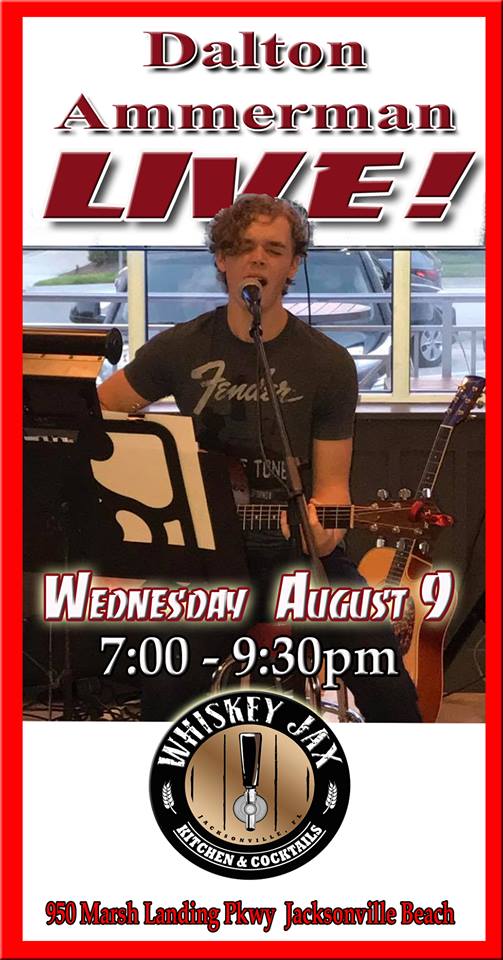 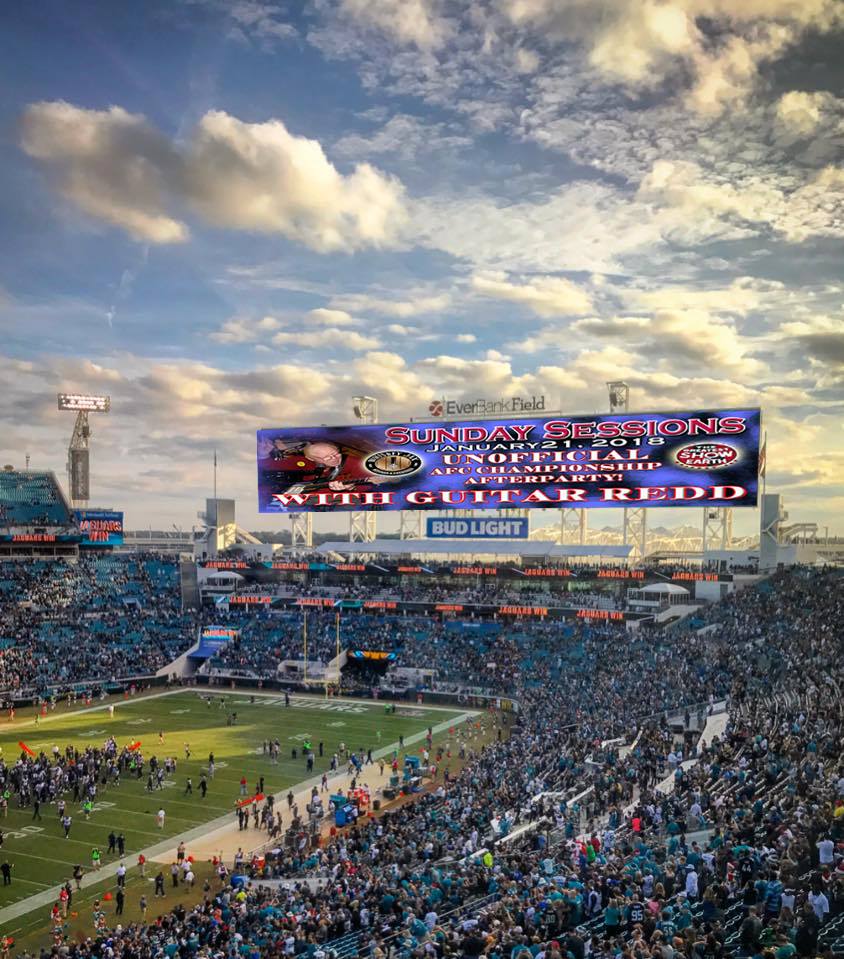 Emceeing his own events has made Kaufmann a popular figure at music events all over. 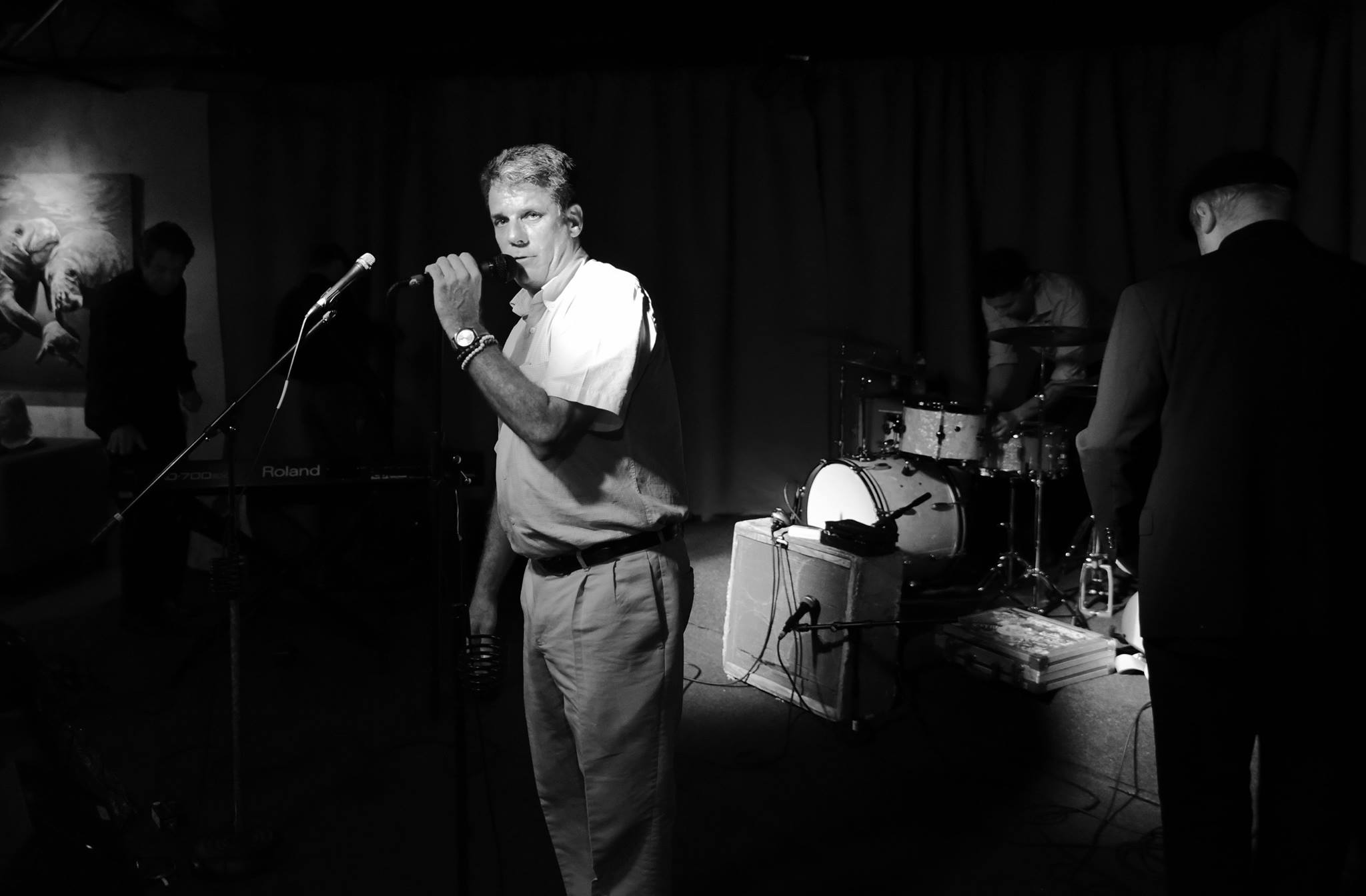 One of Mike Kaufmann’s favorite acts, The Firewater Tent Revival, playing a gig for Fat Tuesday! 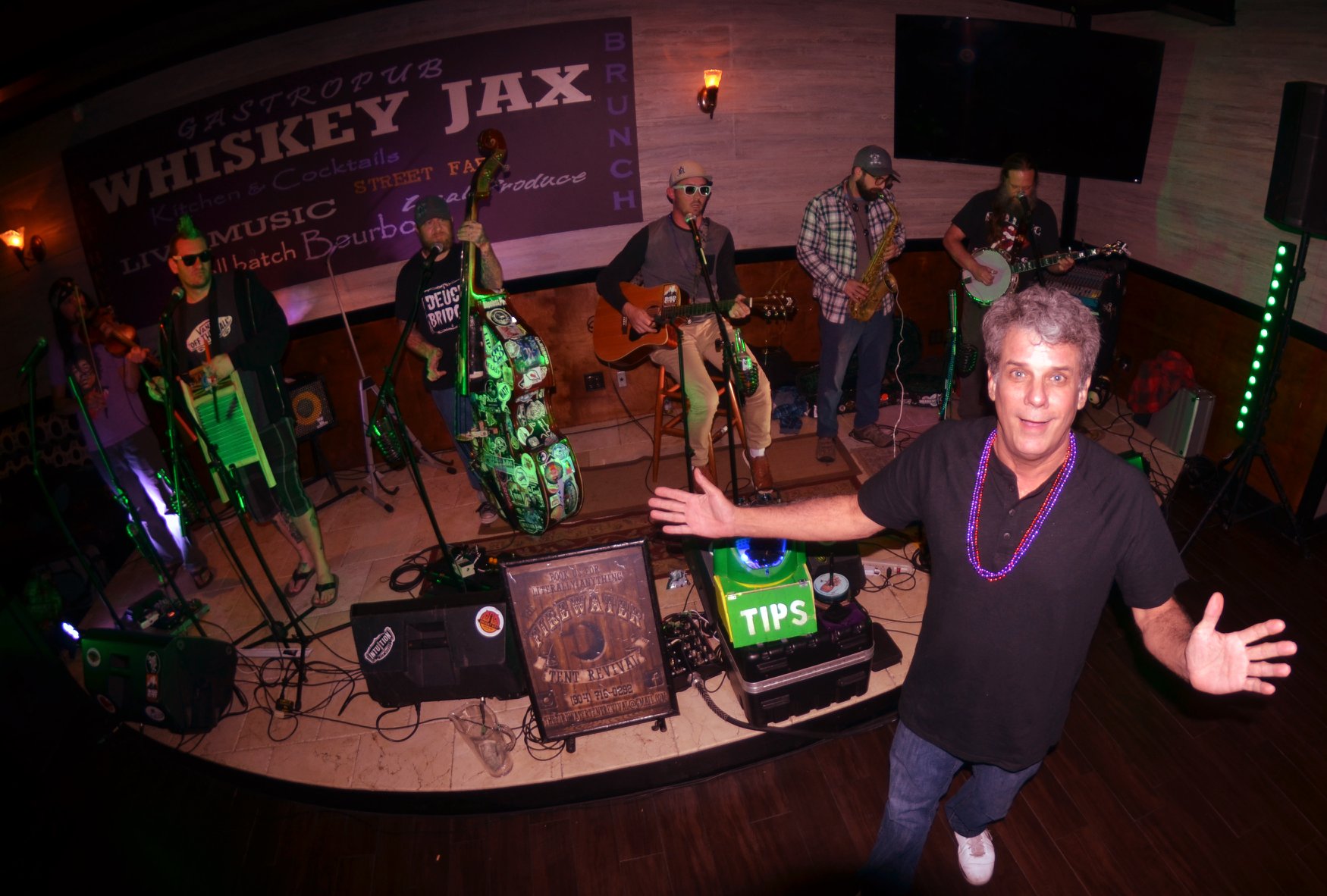 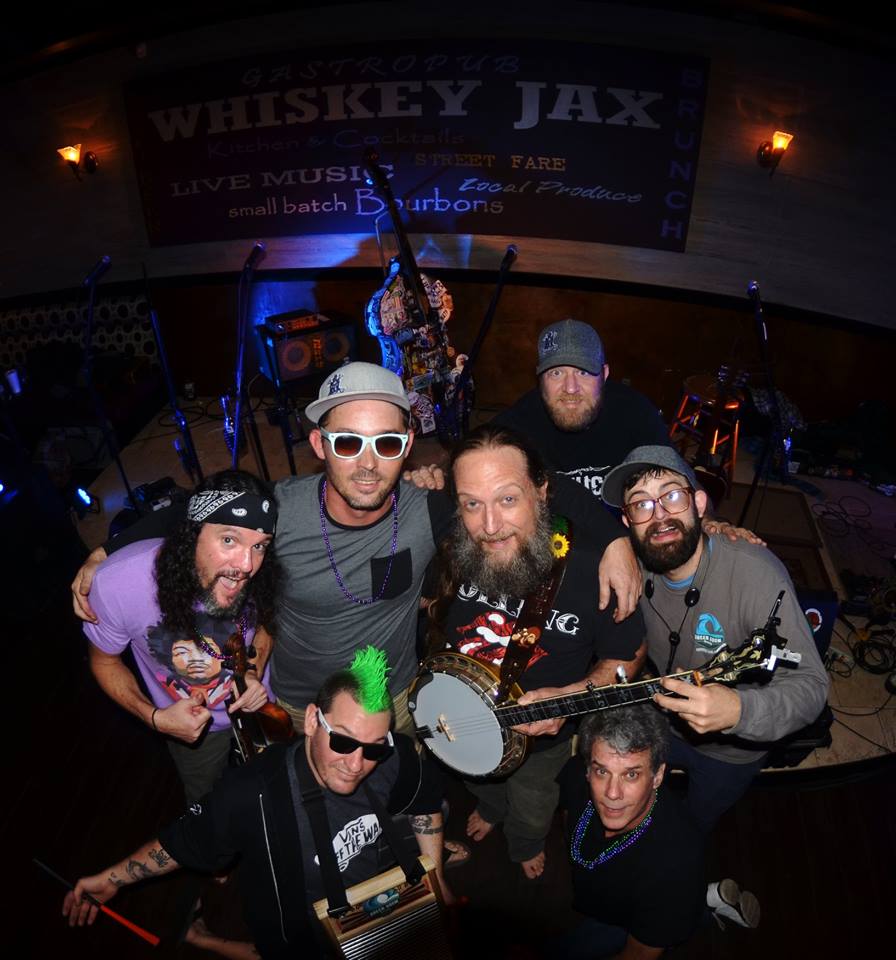 Announcing Smokestack at Springing The Blues, 2017.

Standing by the final message on the windo at the 1st Street Loft in Jacksonville Beach, Florida. “POOF. Thats me!” Kaufmann pointed out! 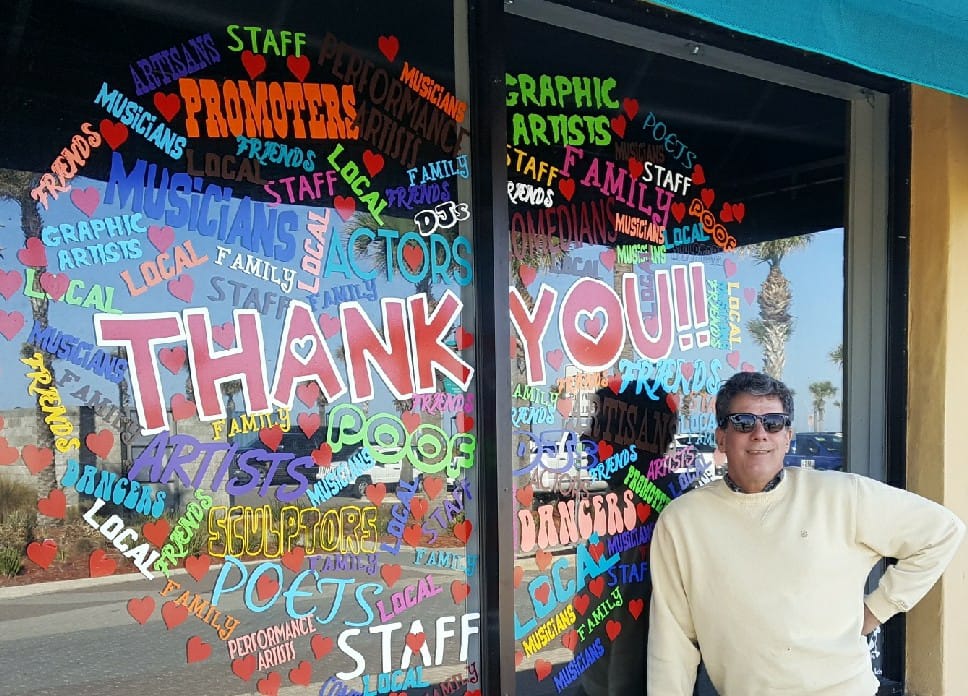 Enjoying a solid four and a half year run every Tuesday night, The Tuesday Night Blues Club has been a major factor in bringing the Blues back to the mainstream weekly line up all over North Florida. 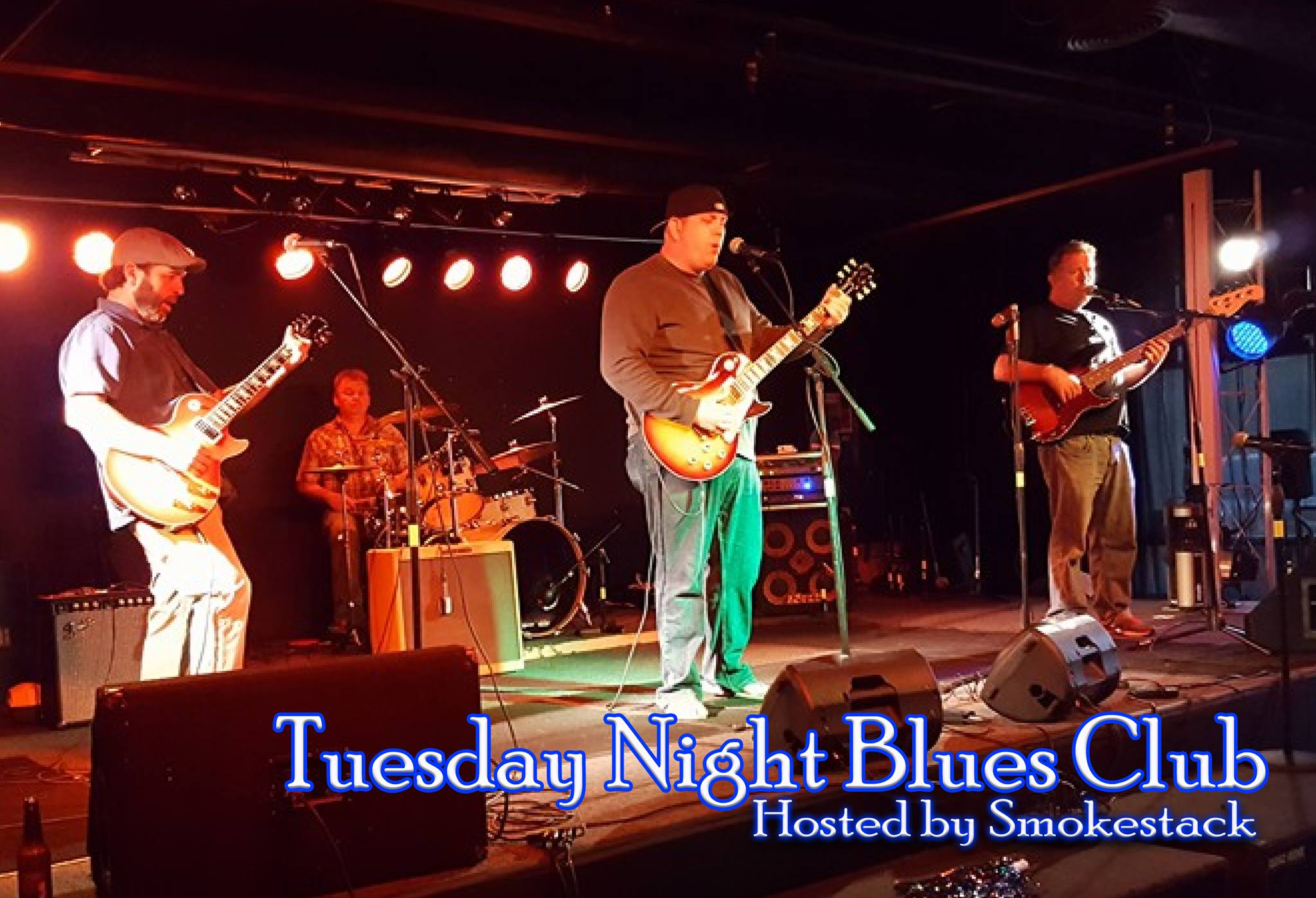