Mike Kaufmann is a Writer/Director/Producer with 30 years experience in television and video production. Beginning in 1988, Mike began working on a television project with brother, Mitch, called The Radical Side, a surfing/skateboarding production that aired on local cable access in the North Florida viewing area. During the thirteen years that The Radical Side was produced, Mike went on to other projects including producing and hosting Jacksonville Golf Digest, his second foray into television production, a well as stints with ABC's Monday Night Football, Ripley's Believe It ...Or Not, PGA TOUR Productions and many others. 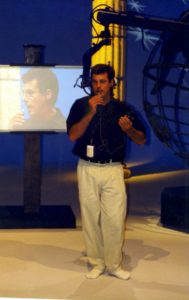 With nearly 30 years experience in the industry Mike has been involved in one capacity or another in national television commercials, motion picture productions, network sports and a host of local television and video projects. In addition to his work in front of and behind the camera, Mike Kaufmann began his journey into the sports world as a young surfer and was competitive in surfing, skateboarding and golf. Mike also worked at the highest levels of auto racing as a runner, time keeper and administrative coordinator  for the legendary Brumos Racing team in the late '70s to mid '80s. 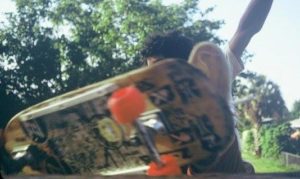 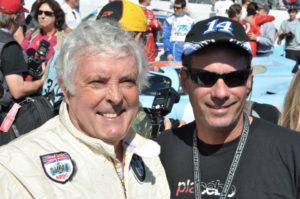 Now involved in music promotions and social media marketing, Mike Kaufmann Promotions, Inc. covers a full array of digital marketing services as well as event production. "Keeping up with cutting edge technologies just keeps getting harder," Kaufmann says. "Things change daily, sometimes even hourly and we stay current on the trends that help make my events and my marketing techniques number one in the field." 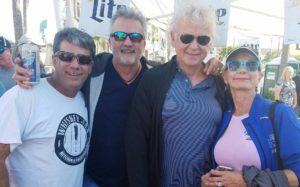 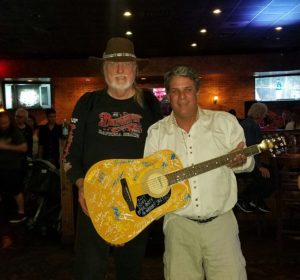 Working with Grammy winning artists like Phil Driscoll and Hall of Fame inductees like Coconut Harley have made Mike Kaufmann's music endeavors stand apart from the average, run of the mill events you can find on any given night.