In 2014 John Michalman and Mike Kaufmann began a live streaming web show called Xposed. With such an extensive background in sports and television, it was a no brainer for Kaufmann to team with Michalman, who was a pioneer in streaming content on the web from the earliest days. Now, slated for a March 2021 return to the broadband air waves, Kaufmann and Michalman are together again for the rebirth of Exposed! 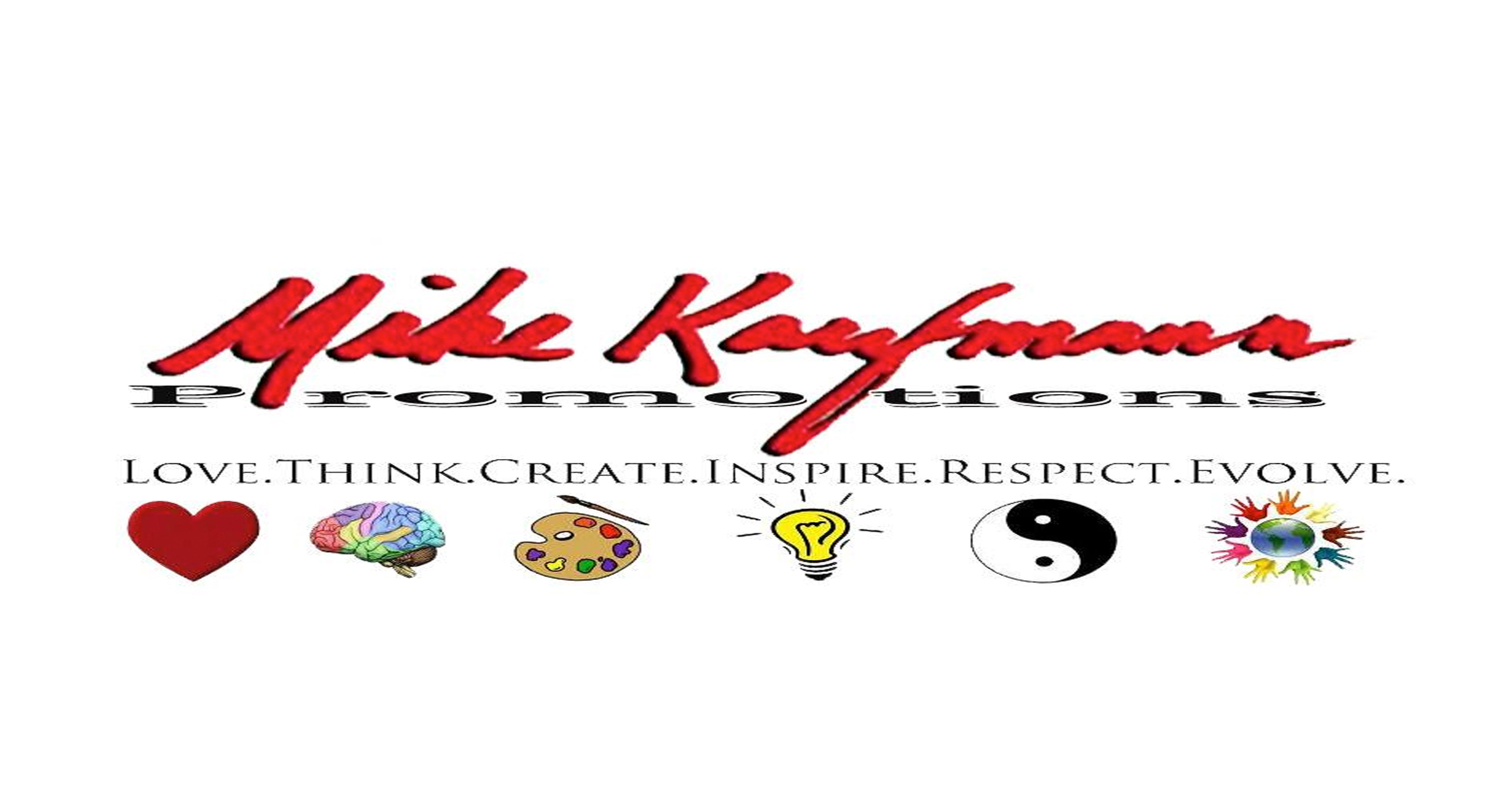